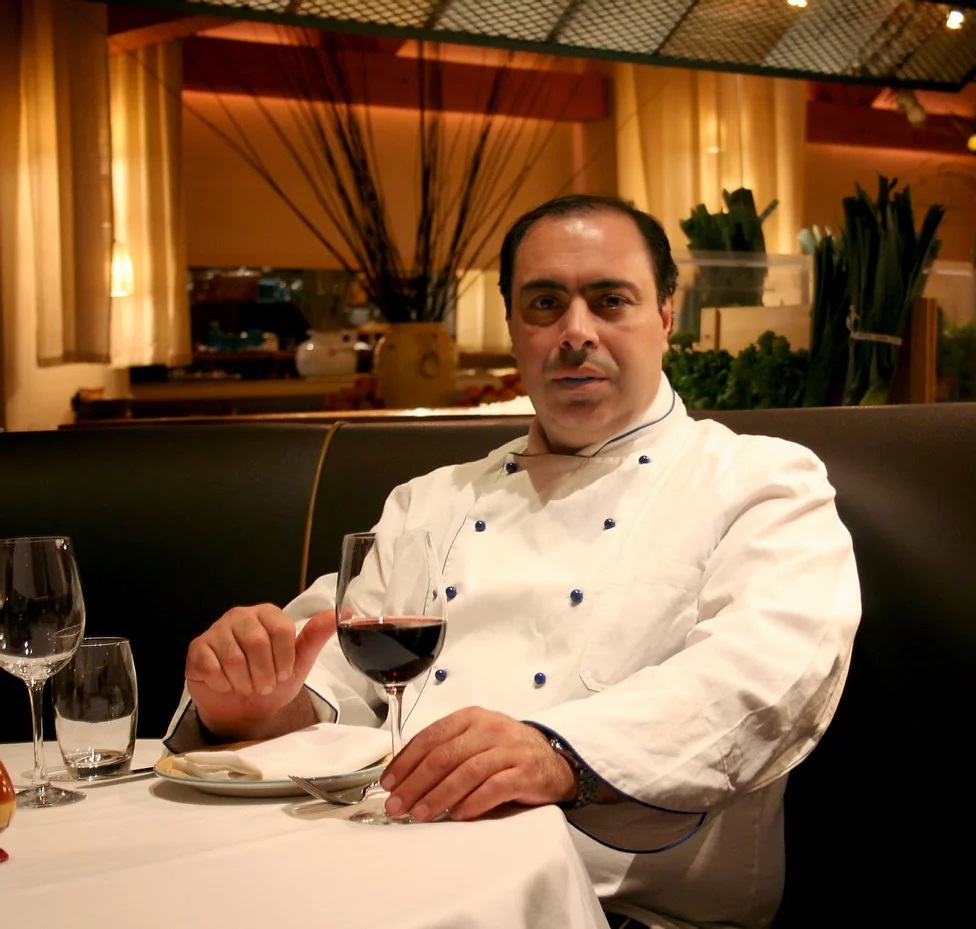 Amidst the gastronomical capital of the country, there is one person who single handedly taught Americans the culinary importance of how to cook seafood. Chef Gregory Zapantis’ name can be found in the heart of every upscale establishment that elevated seafood cuisine into gastronomical art. A long line of distinctions and awards attests to his many accomplishments and underlines that he is still driven from the same modesty and creative drive as he did when he first ventured into Manhattan’s culinary world two decades ago.  However, the distinction held closest to his heart took place in 2011, with his induction by the Hellenic Chef’s Club, the only club founded on Greek soil, with single purpose to support the hellenic cuisine around the globe. In a moving ceremony held in Washington DC’s Kellari Taverna -one of his latest ventures as corporate chef of the Kellari Hospitality Group- Chef Gregory Zapantis was announced the first culinary ambassador to Greece in North America – a true honor coming from the leading chefs of his home country. A true fisherman at heart who fished with his dad from the age of 6, Sea Bar allows Chef Gregory to bring his joy of cooking seafood to a neighborhood close to his home.